I enraged a friend yesterday (possibly to the point of no return) because I wouldn’t jump on a bandwaggon that insists that every bad thing that happens to black people is racism.

This conversation began several months ago when I posted a picture on facebook which was stating that not all white guys were serial killers. I made my own commentary about how not all black guys were, or asian guys etc.

This friend decided it was time for him to jump in and start proclaiming the issues of black people… This began a long and tiresome “discussion” about how I believed that while racism existed in the world today, it wasn’t as bad as the media portrayed it to be.

The “arguments” about racism began.

Here is my problem with the entire discussion. I am never really given definitive proof that something is in fact racism just because someone is black and the other person is white.

Let’s be clear, RACISM is a pretty serious claim. Racism, like “hate” or “slut” or “bigot” is not a word that I think should be thrown around lightly. However, I feel that there are several members of the black community (and the white community) who have found their calling in life to be that every time a black man dies at the hands of a white man, it MUST be racism.

These conversations (and the ones I’ve had with other POC) went completely around in circles. I would ask for proof that something was racism, and all that I get is, “you’re not black, so you can’t understand” … “you’re not educated” … “you refuse to see it…” etc…

When debating, what these tactics actually mean is that the other side HAS no proof, they are merely guessing/ assuming/ paranoid.

Just because a black man doesn’t get a job, that does NOT mean that the white person who didn’t hire him is racist.

Just because Alton Sterling died, does not mean that the two cops who killed him were racist. The two cops COULD have been misinformed. They COULD have believed that they were dealing with something that they were not. We haven’t seen the evidence of that, but it could be. If I am wrong, I will admit it. I am not one to act like I’m right when it is proven that I’m wrong. (For instance… we don’t entirely know what happened in the Trayvon Martin case, but what we DO know now is that George Zimmerman is a crazy head who probably deserves to be locked away. At the time, I supported George not knowing the full story. Now (even though we still don’t know the full story) I see that he’s a lunatic and hope that he’s put away for killing Martin, and some of the crazy that he obviously is.)

I was told repeatedly (by this “friend”)  “that he could see the truth about me now” and that if he were “ever in a racist situation, I wouldn’t help him…” or (better) a “creative racist situation.”

To hear these things felt terrible, but here is the truth and reality.

The media likes to make everything about racism when we don’t actually know that it’s about racism and due to terrorist organizations like BLM, (yes, they are proving themselves to be terrorists, both in their origins AND in their actions), black people are more and more afraid of white people, police, etc and are being lied to and taught that every time a black man dies at the hands of a white man it’s racism. In fact, they began their whole organization based on a lie. The whole “hands up, don’t shoot” thing… total lie.
This INFLAMES everyone and everyone loses their head. 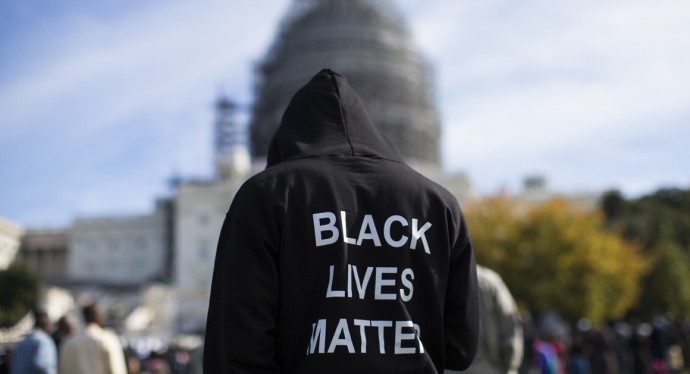 Sometimes, they lose their heads SO MUCH SO that a girl who repeatedly called me a racist for hours on facebook yesterday made the statement that there “is no violence against white people in America” at the same time (almost literally) as it came out that police shot and killed an UNARMED white kid.

What about Gilbert Collar?

What about Dillon Taylor?

Note that in HIS video, it’s a black police man with a gun.

What about James Whitehead?

I asked why it was racism (for definitive proof) when Alton Sterling died, and not when racism when Dylan Noble died… Why wasn’t it negligence? Police brutality? Misunderstanding?… he had no logical answer.

The answers are to repeatedly dredge up the past and that racism still exists. The answers are to insist that the problem was that police felt threatened because it was a black guy (proof? Or feelings?), and to remind me of Rodney King (an obviously racist issue).

I have repeatedly admitted that racism exists in America… but that is never enough.

What is required of me is to admit that every single time that a black guy is pulled over, it was racism and/or profiling/ and /or stereotyping (we don’t know that, so we can’t judge) that if anything EVER happens to them, it’s racism.

That is such a victim mentality and I am getting sick of it in America. White people are getting fed up with being called “racists” themselves because they point out that the “good black person that died” was actually a criminal/ child molester who was illegally carrying a weapon. No one is saying that this meant that he SHOULD have died, but we are saying that it makes cops more likely to shoot when those are the circumstances. Black, white, or otherwise. I don’t think he should have died either. But I’m less saddened by it when it turns out that he was threatening people with guns and that’s why the police were called in the first place.

That is the problem with this claiming of “subtle racism” and “secretive racism” … no one can pin it down because (excuse my language) but WHERE THE HELL IS IT?! You need a fine toothed comb to start pointing fingers and a WHOLE lotta judging spirit against your fellow man.

Jimmy Jo at the store gave you a “dirty look” OH! THERE’S RACISM!

I was pulled over again, “THERE IT IS THAT RACISM!!!”

I was given this video to prove racism – while I agree that this is sad and shows that one woman might not be trusting of black men (personally, I believe that it’s more likely that the white guy spoke with her for a while, creating a relationship  before asking for money) it doesn’t not prove racism in America. In fact, due to their accents it’s pretty obvious that they’re not even in America.

I AM NOT saying that this video is staged. However, videos LIKE this are notorious for being staged and at the bottom right you can see “Prank Nation” … giving this video little credibility to me.

Again, it’s one person. I actually really wonder what would happen if me, a colored friend, and a white guy all went out and I filmed them asking for money. I am now considering doing this.

I’ll admit, I was given other videos too, but their credibility was and IS difficult to see because they were often made by black people often associated with black lives matter and their claims are often outlandish and the sources of the truth are hard to pin down. I was told that (for instance) laws were made to target black people… I can not find any actual proof that this is true. It might be, but at this point? I have no proof of it.

You don’t know that it’s racism, and neither do I, so I’m not going to say that it is. I will say it is if the person has a history of being racist, and it’s obvious that it’s racism. However, to say that everything that happens to a black person when a white person is involved is racism is paranoia on your behalf.

And sadly? BLM wins. Paranoia wins… this is exactly what BLM is meant to do. It’s meant to pit us against each other and separate us as a whole. So sad. 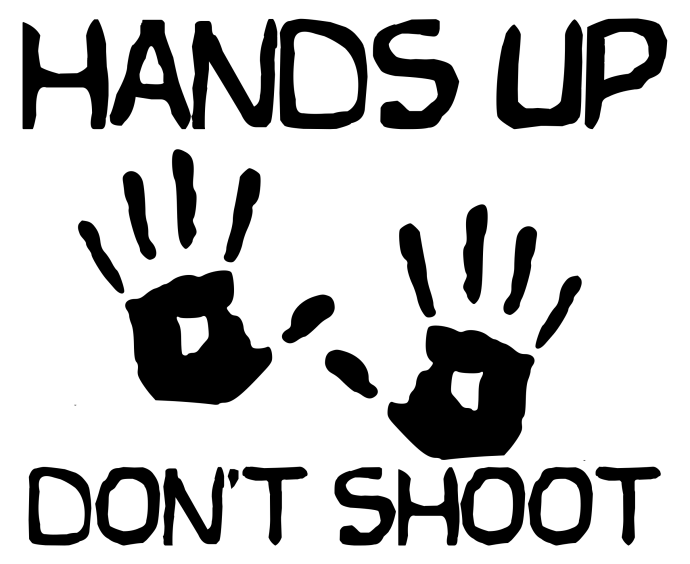 One thought on “Sad, but True”